Kevin-Sean Hamilton, more popularly known as DJ Powa, is a multi-talented Jamaican creative whose talents include DJing, Music Production, and Video Editing. He began DJing as far back as 2007, and has since partnered with many local and international artistes, and several corporate companies.

DJ Powa first caught the attention of the public in 2011 with his comedic twist of a news report entitled “What Are Deading”. He rose to greater recognition with the viral video “Nobody Canna Cross It”, which has amassed over 7.5m views on YouTube. His other works include “Call Di Contracta (Tutty Gran)”, and the most recent mashup of Prime Minister Andrew Holness’ address to the nation, “Stay At Home”.

Stories From Our Clients

Stories From Our Clients

Let's Hear What They Say

Don't take our word for it - hear what our lovely clients are saying.

“DJ Powa is a pleasure to work with! He’s on time, professional, always full of vibes and affordable! We use him at all our pop-up events and he never disappoints! We highly recommend! ” 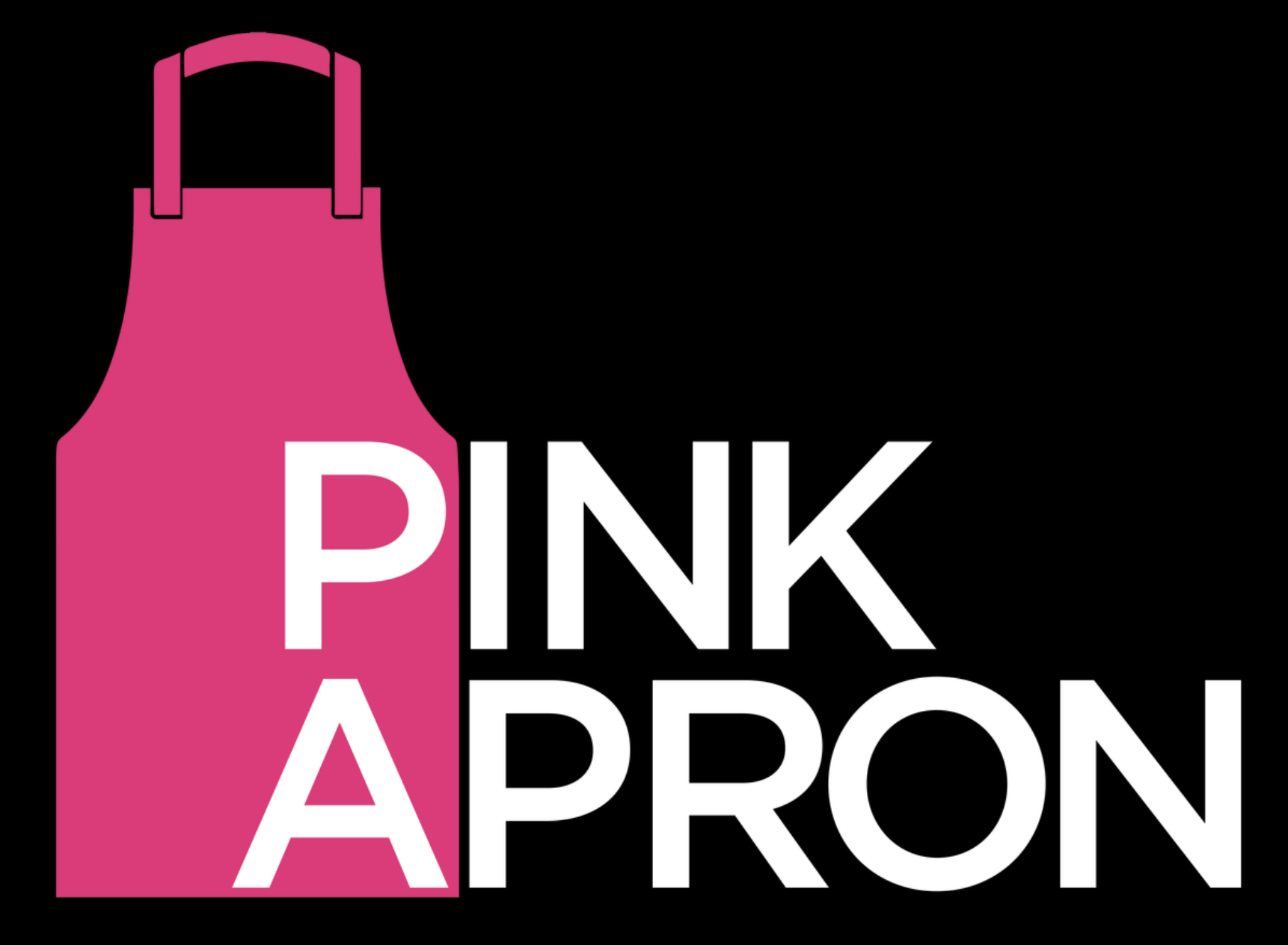 “DJ Powa delivers every single time! During the past six years of working with him, he’s been reliable, affordable, and always on time. He’s committed to his job and went above and beyond to ensure our event was full of vibes and that our guests were constantly entertained. He’ll always be my first choice DJ! ” 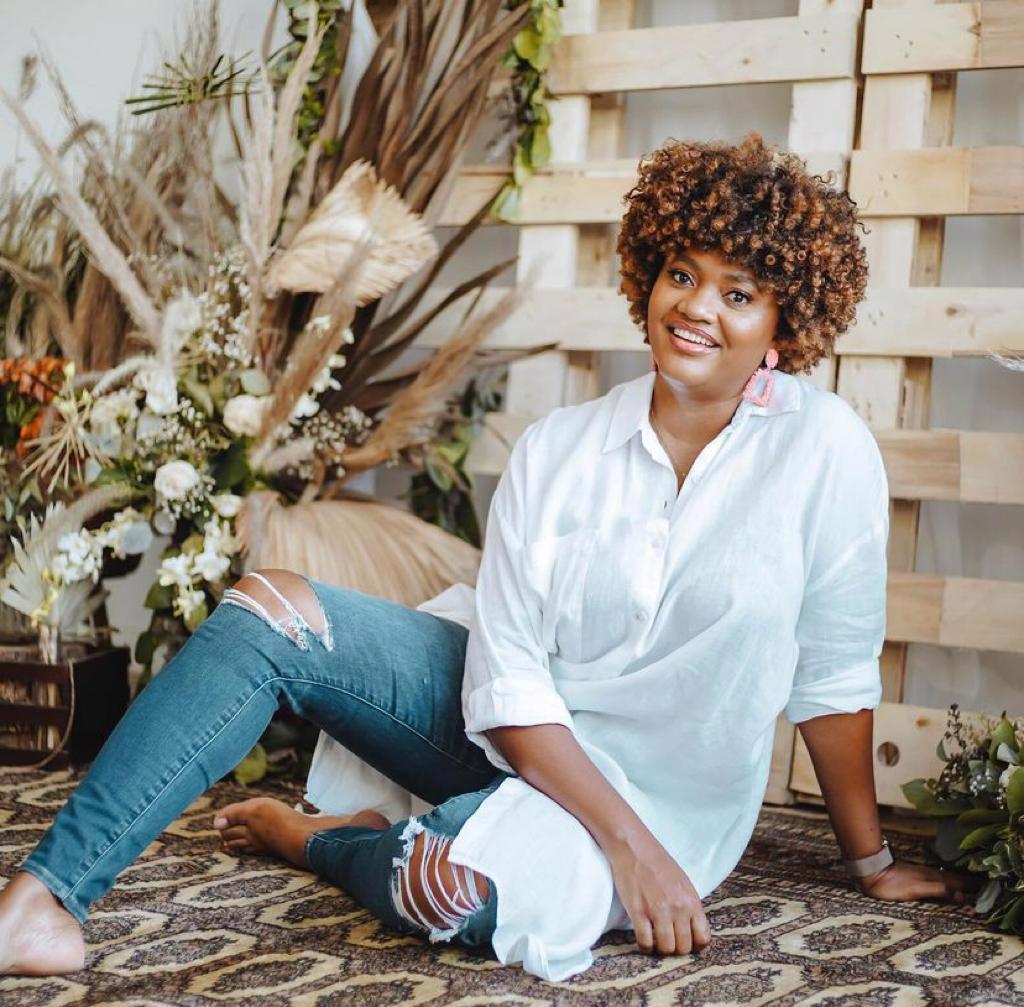 “DJ Powa never misses a beat! He is easy to work with, master of the vibes, and worth every penny! Making him the Dj at our wedding was one of the best decisions we made! He was on point with everything! And managed to keep all age groups happy! Our After-Party was LIT!!” 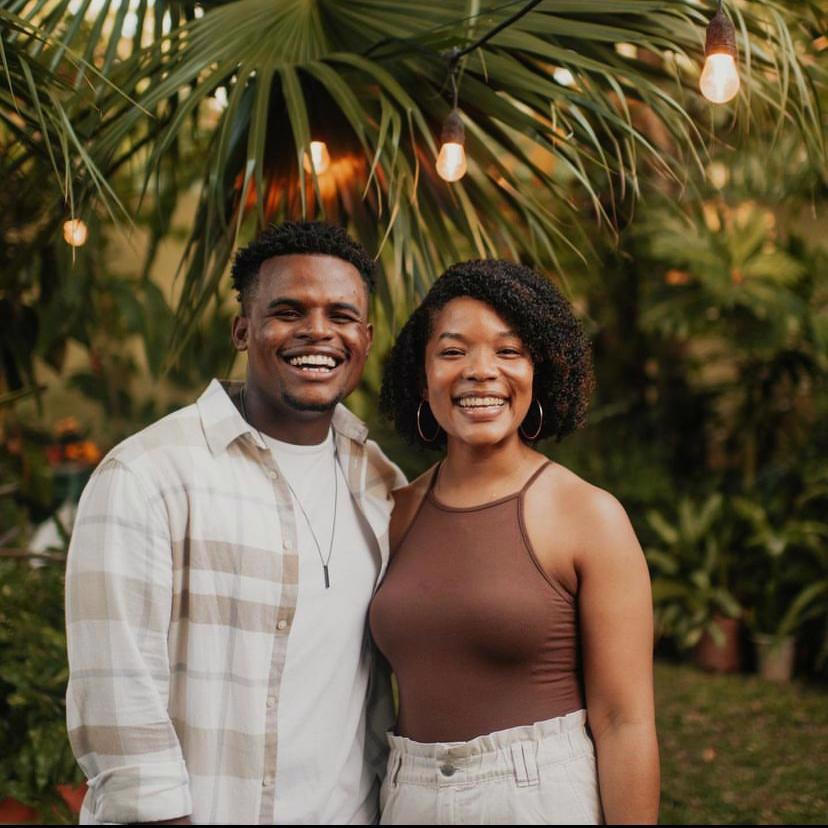 “I invited DJ Powa to play at our event (Bulwark Insurance Agent, Security Officers Family Funday), and I was pleased with his performance, yes his performance. He kept it high energy throughout the day and our patrons were definitely entertained with dance and party songs. He also did an excellent job playing for artists who performed in the latter part of the show. I would recommend DJ Powa to play at your parties, wedding, and other events.” 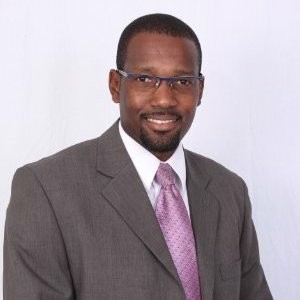 Tell us a little about your upcoming event.

Feel free to reach out about your next event!